South Lyon was originally established as an agricultural center built around two rail roads and incorporated as a city in 1930.  It is located in the Southwest corner of Oakland County and spreads over approximately 88 square miles.  The South Lyon are includes New Hudson, parts of Green Oak Township, parts of Northfield Township and Salem Township and is surrounded by Novi, Brighton, Pinckney, Northville cities.

Some of South Lyon's special highlights include The Witch's Hat Depot Museum and Historic Village which includes the Little Village Chapel, Freight House, Washburn school and a recent gazebo addition.  In 1976, the Witch's Hat Depot was moved from it's original location on East Lake St. to McHattie Park and it now serves as the focal point for the historic village.

The newly expanded 15,000 sq. foot Salem-South Lyon District Library opened for business in 1998 and is located at the South end of South Lyon.  The beautiful facility hosts a number of programs for adults, teens and kids.

South Lyon is a great close knit community and would be a great place to call home! 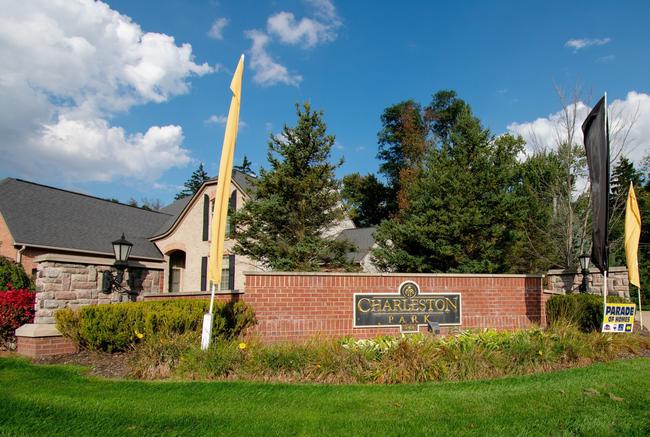 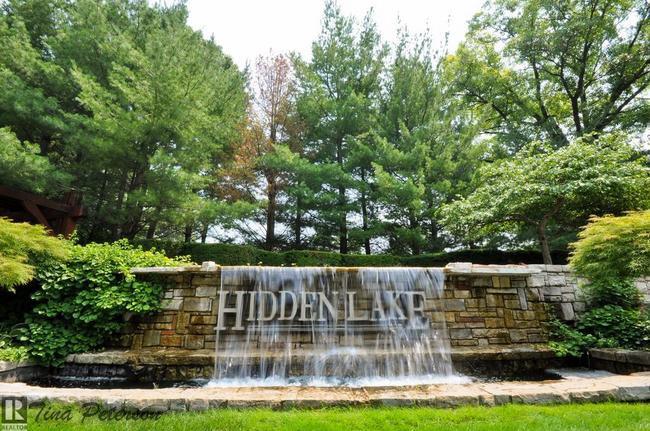 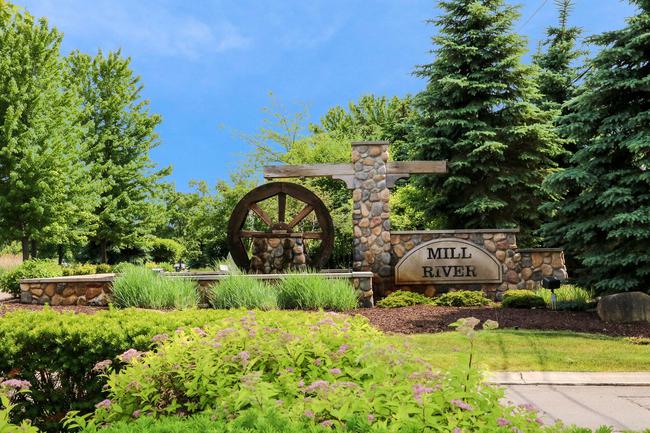 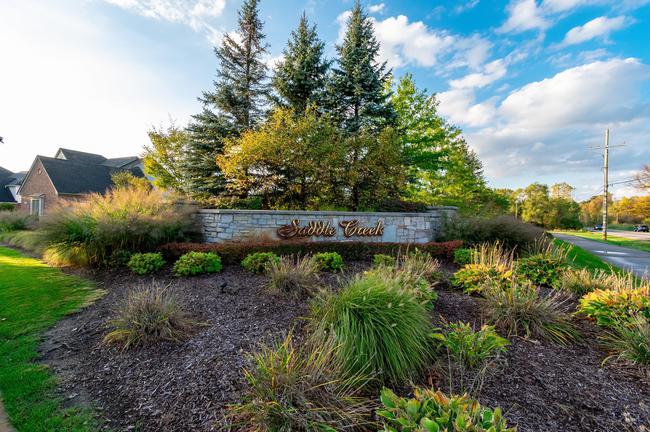 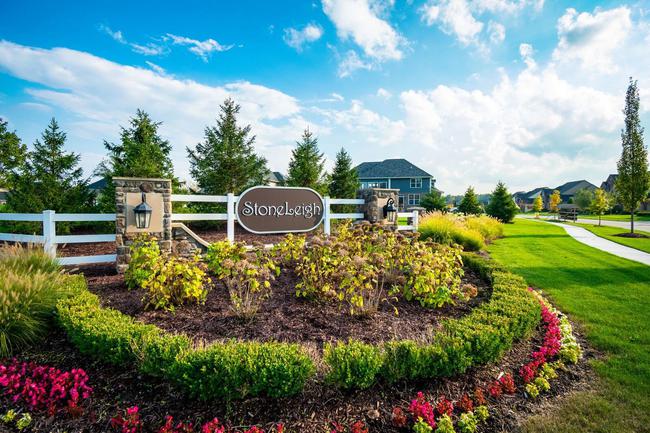 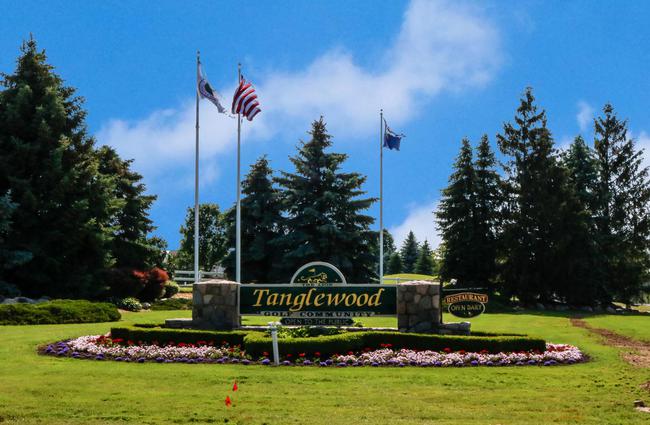